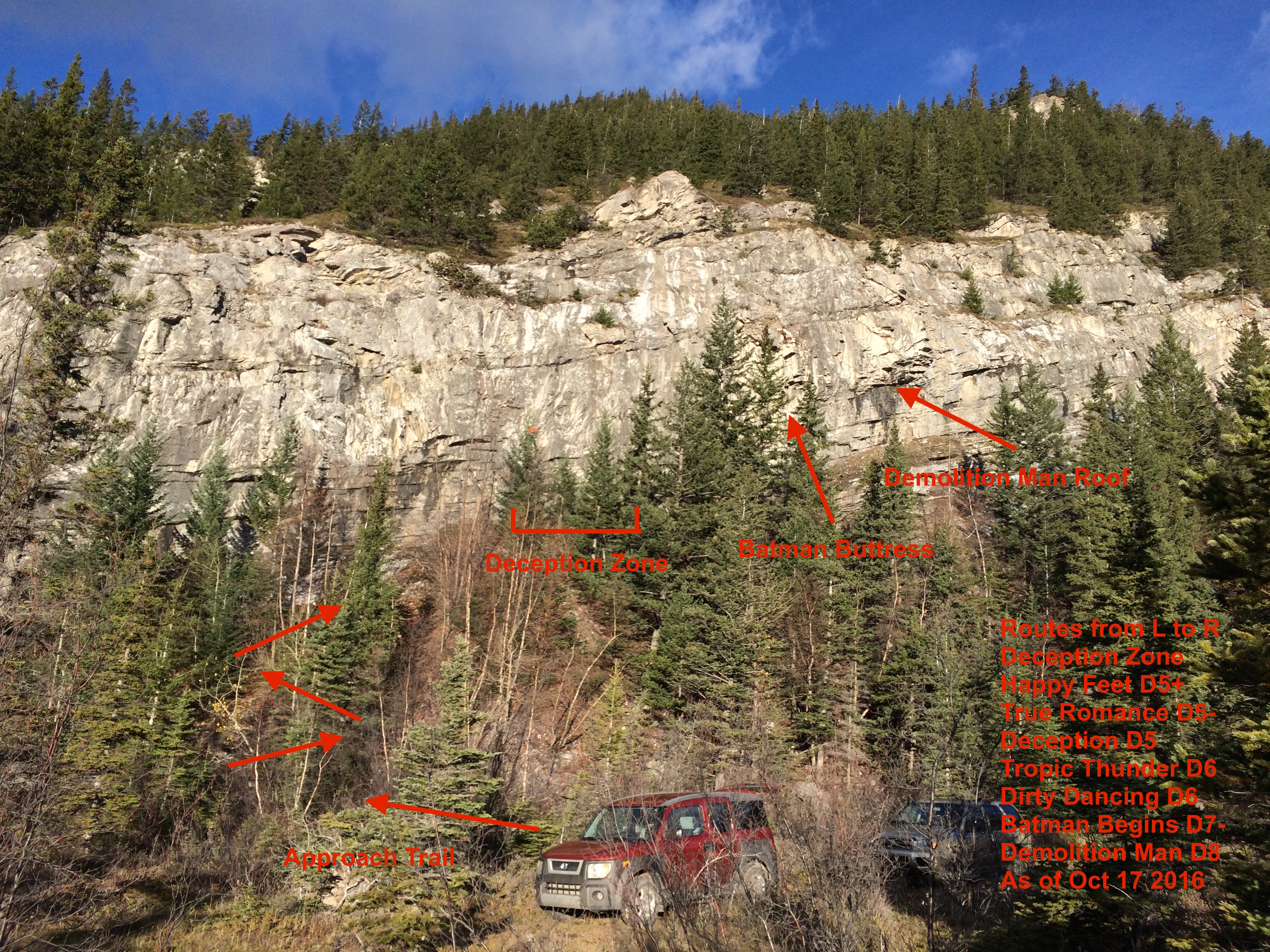 You were so relaxed and patient on my first day of ice climbing. Thanks Brent.