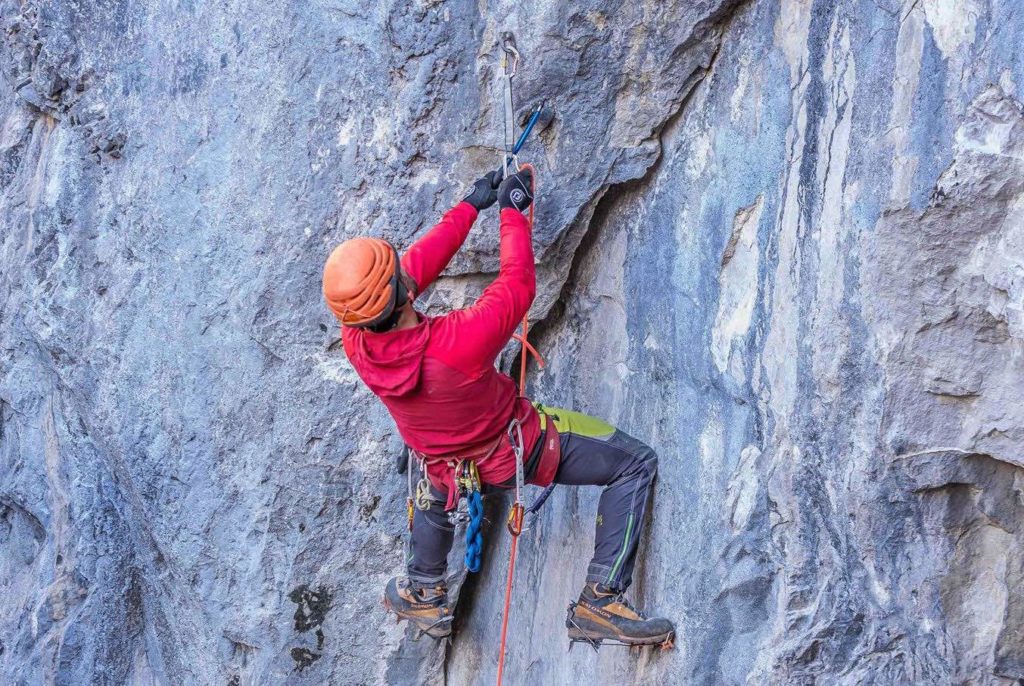 Brent was born and grew up in the Canadian Praires. From the first time he saw the mountains, he was captivated. Brent joined the Canadian Armed Forces (CAF) at 17 years of age. During French language training in Quebec, he discovered rock climbing. The next winter, he completed an introductory ice climbing course in Quebec City. The passion was born.

Brent continued to climb while employed with the CAF around the world. In 2002, he was posted to Calgary and moved to Canmore, in the heart of the Canadian Rockies, where he has lived since. In 2003, he completed his rock guide training and exam. After a 7 year hiatus focused on business and family, he continued his certification, completing his Mountain Guide (MG) certification in April 2017 with the Association of Canadian Mountain Guides (ACMG). He is also a Level 2 ski instructor with the Canadian Ski Instructors’ Alliance (CSIA). He continues to serve part time with the King’s Own Calgary Regiment, an armoured unit of the Canadian Army Reserve, and has been deployed on tours to Bosnia-Herzogovina and Afghanistan.

Brent has climbed and skied extensively across America and Europe, including ascents of Mt. Columbia, Mont Blanc, Denali, and Aconcagua. His favourite ascents include:

Awesome guiding, breaks it down so everyone will understand. did rock 1 & 2 course and i'm comfortable lead climbing outdoors now. Thanks again Brent!